The Jordan Lake Bass Project has been funded with $25,000.00 from the North Carolina Wildlife Habitat Foundation

Researchers are attending the school of hard rocks to learn how to raise more bass on Jordan Lake. Their gravel bed classrooms were financed by the North Carolina Wildlife Habitat Foundation and matching sportfish restoration funds. Lessons learned on Jordan could mean better bass fishing in other lakes.

High water hampered sampling efforts, but biologists found plenty of young bass around the manmade gravel beds. As hoped for, these bass survived the summer by hiding from predators in gravel.

Randy Jackson, a researcher at N.C. State University, led the nocturnal expeditions. They sampled water near eight gravel beds that range from 60 to 100 feet long. This spring, state fisheries biologists borrowed a barge from the Army Corps of Engineers to plant the gravel beds.

“It went really slick,” said Scott Van Horn of the Wildlife Resources Commission. “I thought it would take three weeks, but we got it all on the bottom in two and a half days. We dumped the gravel on the barge with a front-end loader, moved it to the site, then washed it off with a high-pressure hose.”

“I knew we had a good thing going after the first load. The barge worked out really well. We hauled around 10 or 12 dump truck loads of gravel. I figure there were about six to eight tons in each truck.”

Despite unfavorable water conditions, the initial sampling results were encouraging.

“We went out three times during the summer,” Jackson said. “Only twice was the water shallow enough for electroshocking. Both times we found more small bass on the gravel. Once the lake comes down, we hope to check it two more times, then we will feel better. I feel pretty good about it now. We put gravel in areas where we had never found bass before. Now we see more young of the year bass in there.”

Jackson’s crew also found young bass in the spaces between the gravel plots. Abundant schools of shad were spotted, but it is not clear if they were eating the algae on the gravel or attracted by the lights on the researcher’s boats.

This study comes during an excellent spawning year for Jordan Lake bass.

“This is the second-largest year class of bass we have seen in eight years,” Jackson said. “In general, compared to other southern reservoirs, Jordan bass grow slower because of the lack of bluegills. Bass grow bigger and faster on a bluegill diet. Bluegills will spawn several times a year in lakes with more vegetation. In Jordan, bluegills are in sorry shape. They spawn once in the summer, and that is it.”

Jackson is preparing a report on Jordan Lake bluegill reproduction for the last four years. If gravel beds improve the survival of young bass, then a healthier bluegill population could mean more trophy bass in a lake already known for lunkers. Is it possible to grow more and bigger bass at the same time? Jackson thinks so.

“This is the kind of project that we could never pull off without the help of the Wildlife Habitat Foundation,” Jackson said.

Van Horn sees this project as a new school of thought in fisheries management.

“Most sport fish managers worry about the big fish, and always assured there would be enough of the little guys,” Van Horn said. “If not we would just stock more fish, but that did not always work. At Jordan, we may learn a lot about what the little bass need. That will be worthwhile.

Van Horn cautions that it is too early to say if the gravel experiment could be used on other large reservoirs, but pointed out other options.

“What about new city lakes, and community fishing lakes?” Van Horn said. “Maybe we can manage the habitat while they are being built. For the money that the Habitat Foundation has invested, I think we stand to make some good progress.” 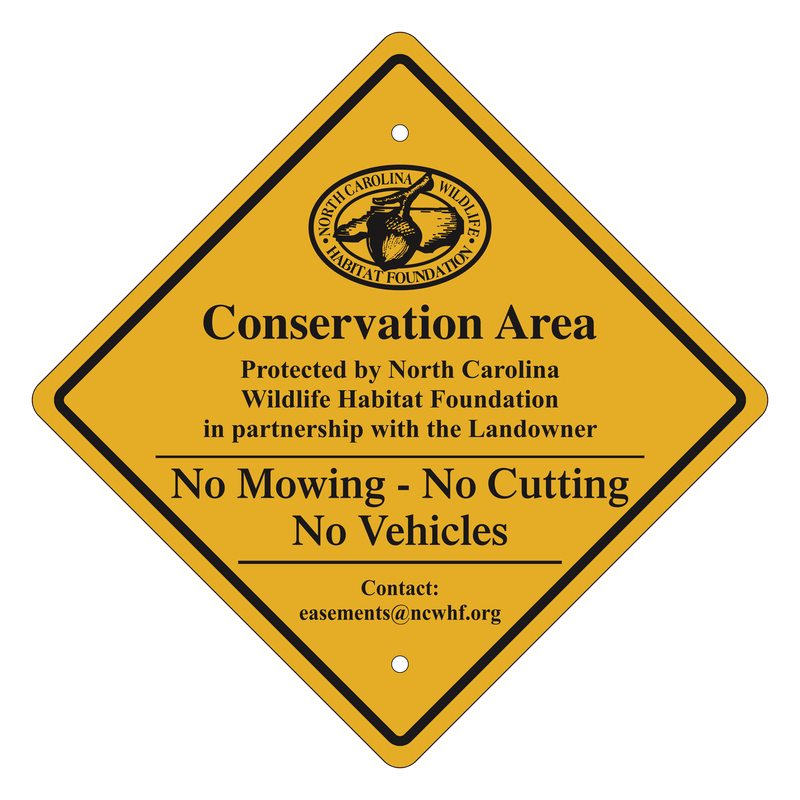